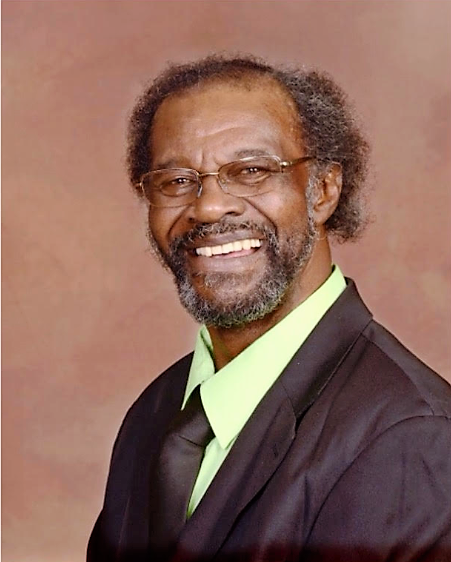 No Dog Will Fight Alone

On Friday, October 11, the Roxboro Community School (RCS) Bulldogs volleyball teams will honor a long-time member of the RCS family when they host Crazy for Crawley Night to benefit cancer research and treatment.

Roland Crawley has served as custodian at RCS since 2009. Before the building housed the school, Mr. Crawley worked in it as an employee of Roxboro Cotton Mill/Tultex. His friendliness and playfulness have touched countless students, staff, parents and visitors in positive ways. Mr. Crawley always has a smile and a kind word to offer. He is also known as a bit of a prankster and loves to tease his colleagues. Recently, Mr. Crawley was diagnosed with stage 4 lung cancer and is undergoing radiation and chemotherapy. He is missed by everyone in the building.

Crazy for Crawley is a means of raising funds to go toward cancer treatment and research while honoring a special member of the RCS family. The volleyball teams have held an annual fundraiser night since 2014. In years past, parents and other members of the Roxboro and Person County community have been honored and recognized for their struggle with cancer. This year, the girls elected to dedicate the event to the school’s beloved custodian.

Beginning on Monday, September 30, Crazy for Crawley t-shirts will be for  sale for $15. Shirts can be pre-ordered by seeing Carrie Hawkins in Room 322 or emailing her at hawkinscb@roxborocs.org. Shirts can also be ordered during games between September 30 and October 9. RCS Volleyball members will also sell shirts during both lunches Monday, September 30, and Tuesday, October 1.  All pre-ordered shirts will be delivered on Thursday, October 10.

Students and staff who purchase a shirt may wear it to school on Friday, October 11 for a free Jeans Day, and to the October 11 volleyball game for free admission.

According to the 2017 State of the County Health Report produced by the Person County Health Department, cancer is the leading cause of death among Personians. The North Carolina state rate between 2012 and 2016 was 166.5 deaths per 100,000. Person County’s adjusted rate of cancer deaths was 195.8 during the same time period.

Colorectal and breast cancer rates are also high in Person County, according to the PCCHA, and “Cancer was the most commonly selected health concern among 2018 Person County Community Health Survey respondents, with 76% of participants choosing it. Nine percent of respondents reported a diagnosis of cancer.”