KaylaHaga, our new high school math teacher has taught for seven and one-half years and said she loves the job. She has taught eighth grade math, math 1 through math 3 and discrete math. She has a daughter who is about to turn three and is full of energy.  Mrs. Haga’s husband is also a teacher. She grew up in a small town in Wake County near Jordan Lake. She and her family have a lab mix that is four years old, whose name is Trigger. In her spare time, Mrs. Haga loves to sew and “be crafty.” 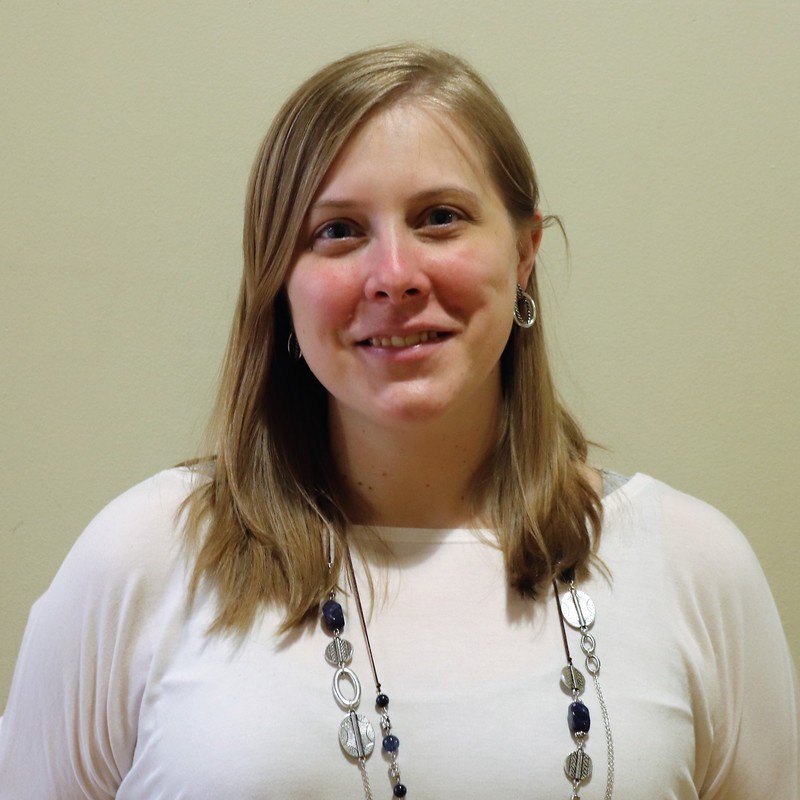 Deputy Wayne Martin is our new School Resource Officer (SRO). He is a 12-year veteran with the Person County Sheriff’s Department. Before coming to RCS this year, he served as SRO for elementary schools in the Person County Schools system. Deputy Martin is a graduate of Person High School and attended Piedmont Community College. He is married, has four children and five grandchildren. In his spare time, he enjoys hunting and other outdoor activities. He said he is happy to be a part of the RCS family. 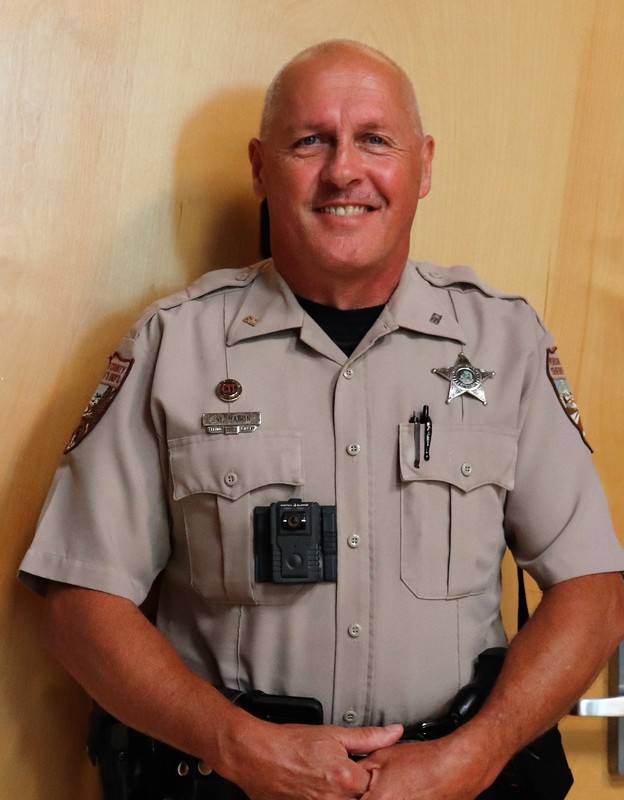 Justin Smith is teaching high school science and said he was excited to join Roxboro Community School. He grew up in Raleigh and received his undergraduate degree in geology from NC State University. During his senior year, he had the opportunity to teach introduction to geology labs, and discovered that teaching was his passion. He went on to earn a master's degree in science education. He also recently taught literacy, math, and social studies at Wake Technical Community College. Outside of school, he likes cooking, and was part of a competition BBQ team. Mr. Smith said he looks forward to this year and is thankful for all of the staff and students who have been very welcoming so far. 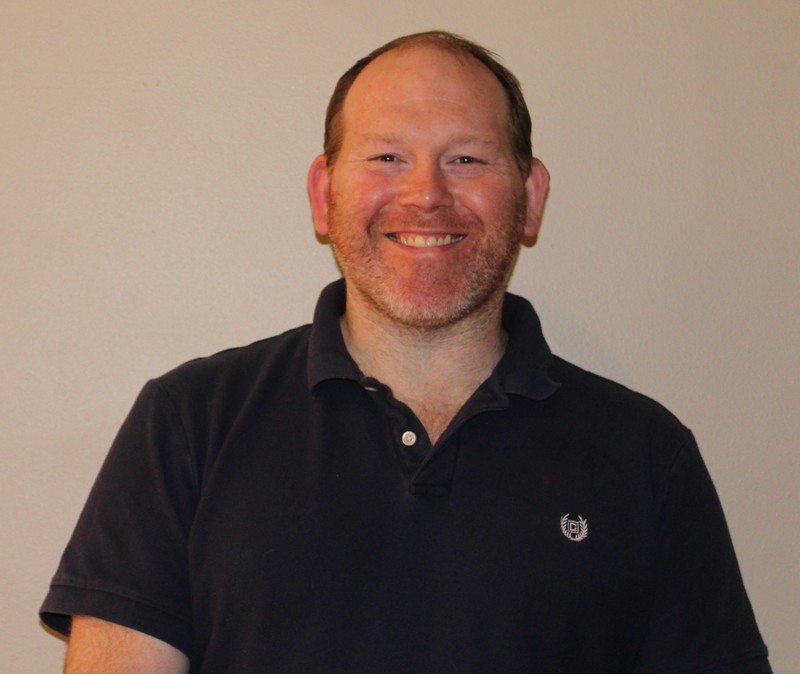 Valerie Smith said she is excited to start teaching band at RCS. She taught band at Southern Middle School for 25 years. Mrs. Smith holds a bachelor’s degree in music education from Indiana University and a master’s degree in music education from the University of North Carolina at Greensboro.Sheearned National Board Certification in Music for Early Adolescence in 2007. She directs the handbell choir at Oak Grove United Methodist Church and  plays flute for community events. She comes to RCS from Southern Middle School, where the bands consistently earned Excellent ratings at both the Central District Music Performance Adjudication and the Carowinds Music Festival. Mrs. Smith is married to Rick Smith and has two daughters, Abigail and Caroline, and two very spoiled dogs. 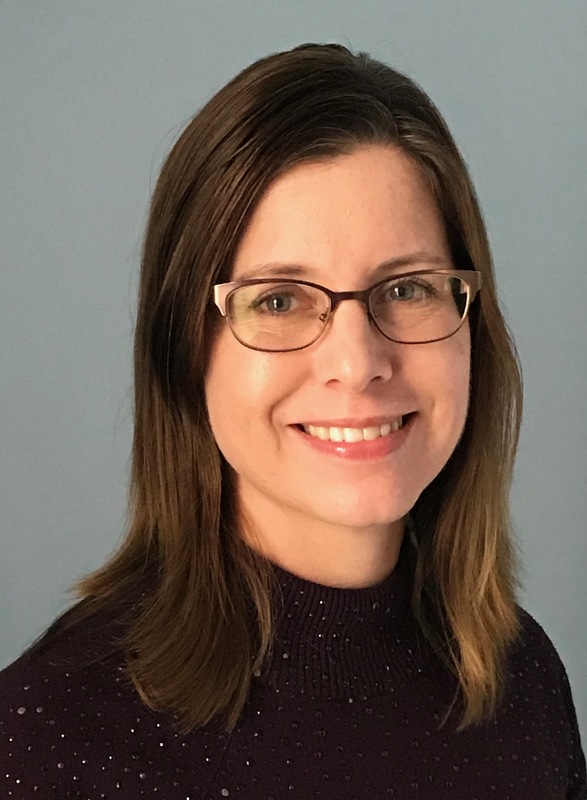 Melissa Teets, our new 11th grade English teacher, is a National Board Certified and holds a master of arts in secondary education. She is currently pursuing a master of arts degree in English. Ms. Teets is in her 23rd year of teaching. She is originally from West Virginia, but has been a Roxboro resident for 15 years. She taught at Person High School for several years. 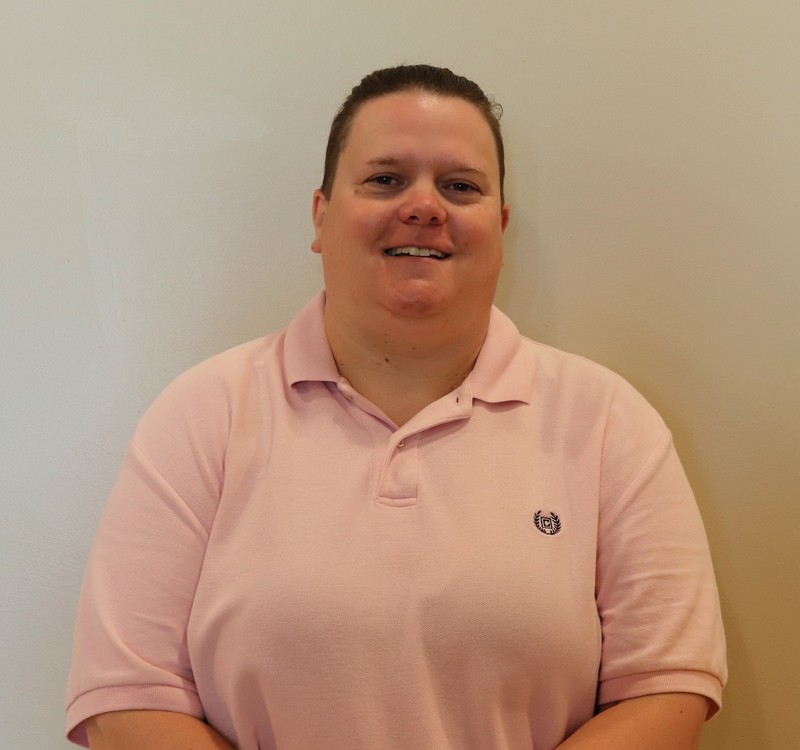