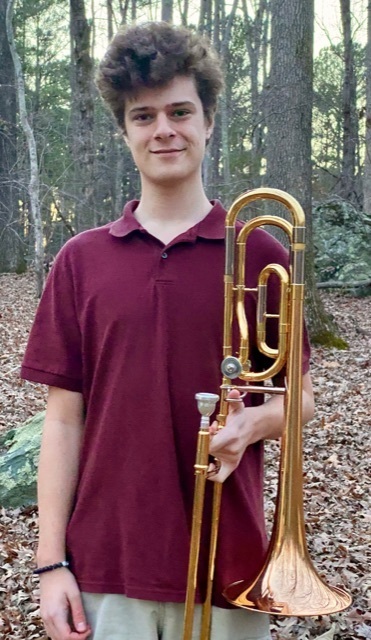 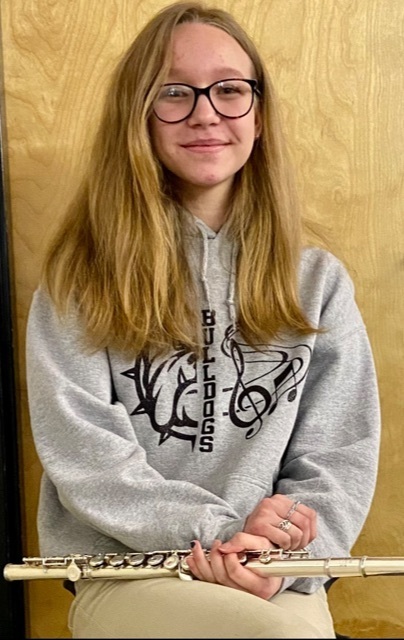 Last weekend, band students across North Carolina auditioned for their district honor bands.  Two band students from RCS auditioned for the Central District Honor Band and were selected to participate.  Both of these students spent many hours practicing scales and music in preparation for this audition, according to RCS Band Director Valerie Smith.